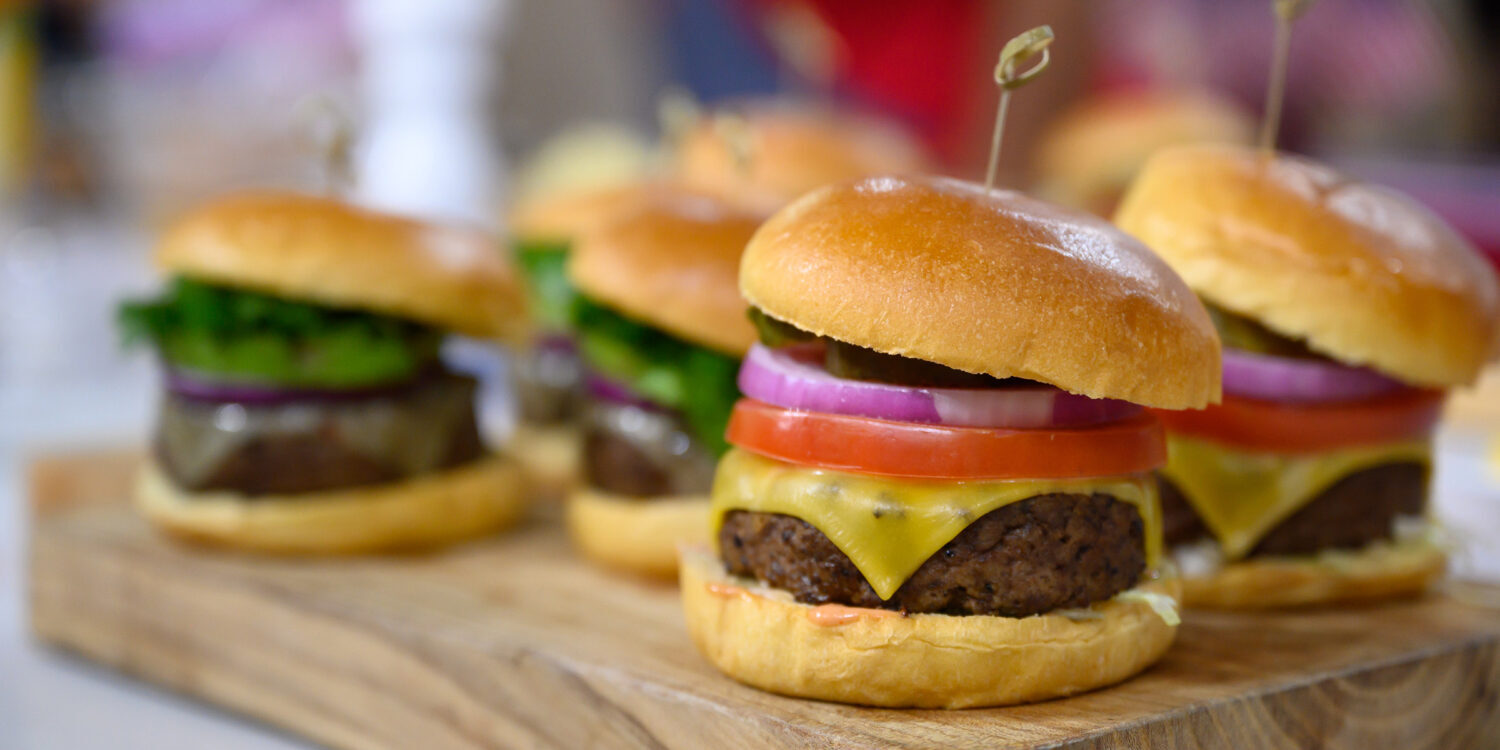 One of the hardest addictions to fight off is smoking. According to Industry leaders, other than the addictive properties of nicotine, the act of smoking itself is a fixation that cannot be easily dismissed and be done with it.

Furthermore, some drinks and foods seem to trigger the craving for a cigarette. Nevertheless, there are also food and drinks that can help you quit.

With that said, knowing what food and beverages can help you in your path to quitting smoking or vaping is very important.

Milk Instead of Coffee

Whenever you feel like lighting a cigarette, reach for a glass of fresh milk instead. The taste of milk hardly complements the taste of cigarettes.

Additionally, avoid coffee as much as possible. This is because it is the closest partner of a cigarette, similar to how bread and butter go together.

According to most smokers, having coffee without smoking or vaping is not as gratifying. So, it’s only logical to say that you have to reduce coffee time if you really want to quit smoking permanently.

Nicotine gives pleasure by triggering the brain to release dopamine. According to some studies, ginseng can weaken the effects of the pleasure hormone. Hence, it can lessen the appeal of vaping or smoking as it makes it less enjoyable.

As mentioned above, smoking is a fixation, so moving a cigarette to the mouth satisfies the craving. In other words, it is necessary for oral stimulation, so the trick is doing an alternative activity that can mimic the same.

Quitting will make you feel the urge to eat all the time as you no longer have the cigarette to put in your mouth, so make sure you have something to munch on to keep you busy.

Popcorn can make you feel full quickly and contains few calories, so it can be a good substitute without worrying about gaining so much weight.

As your body becomes deprived of nicotine, you’ll start craving sweets. Get a bag of grapes instead of processed sweets like ice cream or chocolates. It’s better to satisfy some of your other cravings than picking up a cigarette.

Remember fixation? Use the sticks as if you’re sucking on a cigarette. It helps to avoid the temptation of lighting a cigarette. The battle is mainly about the habit of hand-to-mouth gestures.

Whenever you get bored, you’ll become vulnerable, so it is advisable to keep yourself occupied when the craving attacks. Get a bag of sunflower seeds, and the act of peeling the seeds actually gives some form of satisfaction.

Quitting smoking can be a very long process. Moreover, all efforts can be wasted in a matter of seconds, so self-control is the key to keeping cigarettes at bay.

On the bright side, once you quit smoking, you’ll start to appreciate food like you never had before as your sense of smell and taste begins to heighten. 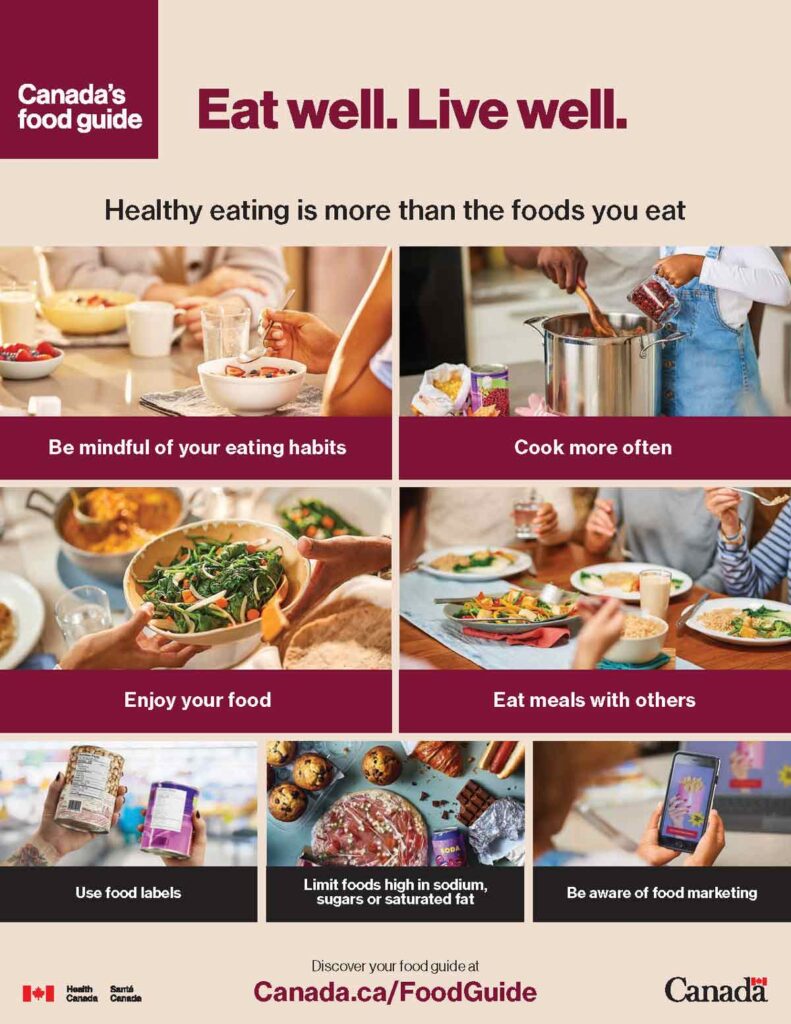